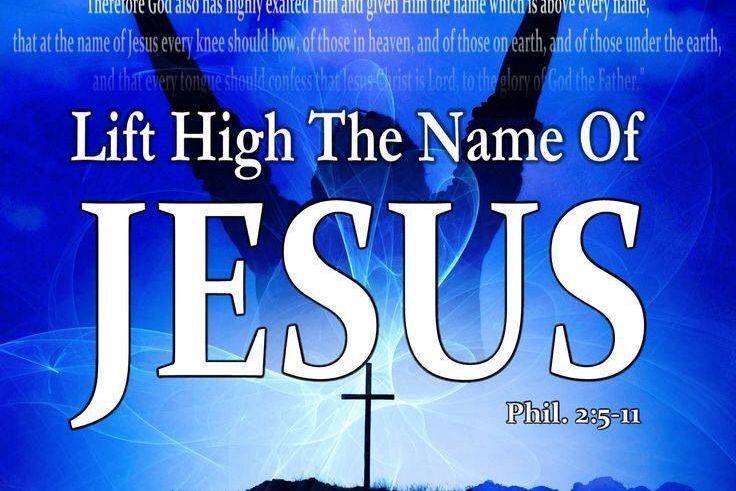 “Greet Priscilla and Aquila my helpers in Christ Jesus:” (Romans 16:3).

Christ’s Church is overrun with captains. She is in great need of a few more privates. A few rivers run into the sea, but a larger number run into other rivers. We cannot all be pioneers, but we can all be helpers, and no man is fitted to go in the front until he has learned well how to go second. Hallelujah Please note here that Priscilla and Aquila were helpers in the ministry, they were recognized as helpers by Paul who later laid out the rules for a structured church.

We have noticed in very recent times that everyone wants to be ordained a Bishop. There is no teaching, no understanding as to the roles and functions and the church is tipping on its side. The notion that the office is the desired one does not mean every approach must be accepted. However, for some, there is money in the business of ordaining and consecration to such a high and responsible office.

A spirit of self-importance is fatal to all work for Christ. The biggest enemy of true spiritual power is spiritual self-consciousness. Joshua must die before Jericho can fall.

God often has to test His chosen servants by putting them in a subordinate place before He can bring them to the front. Joseph must learn to serve in the kitchen and to suffer in prison before he can rise to the throne, and as soon as Joseph is ready for the throne, the throne is always waiting for Joseph. God has more places than accepted candidates. Let us not be afraid to go into the training class, and even take the lowest place, for we shall soon go up if we really deserve to. Lord, use me so that Thou shalt be glorified and I shall be hidden from myself and others.

It is the call for us to humble ourself in order for us to be exalted above measure. Moses was the leader who brought the children of Israel out of bondage and his test as a leader came when they left Egypt. The people murmured and complained and were an annoyance to Moses. God led Moses on a long journey towards the promised Land. They could have made the journey in seven days but it took them forty years and none of them who left Egypt that night made it over the Jordan save for Joshua and Aaron. I am reminded that with the office comes the training and good leadership. Look at the reunion of Joseph and his brothers. Joseph was in power and could have done any evil to them but his leadership was so anointed that it pleased God. I want us to be so anointed that our lives can move the hand of God to another level. This is your time not to elevate to higher office, but to remember those that labour with you in the vineyard.